The new regime would overhaul the current premium and standard listing model.

The regulator is seeking feedback on its ‘ambitious vision for potential reform’ which is says would attract more high quality, growth companies and give investors more opportunities.

It says the rules would make listing shares in the UK more effective, easier to understand and more competitive.

Currently companies wishing to list in the UK must choose between premium and standard segments, with different branding and standards.

Under new rules, all listed companies would need to meet one set of criteria and could then choose to opt into a further set of obligations. The criteria would be focused on enhancing shareholder engagement and overseen by the FCA.

Clare Cole, director of market oversight at the FCA, said: “The London market is trusted the world over by companies looking to raise capital and those wishing to invest in them.

“That trust is created by strong standards and a world-leading concentration of buyers, sellers and the advisers who support them.

“The rules for companies who want to list here have not changed since the 1980s. Now is a good time to have an open conversation to make sure our rules are fit for the future, so we have a more accessible, competitive and growing market that is attractive to a diverse range of companies.”

Last year, was the best year for raising investment for listed companies since 2007. In all £16.9bn was raised in UK Initial Public Offerings (IPOs) including 126 companies listing on the London Stock Exchange.

However, according to the UK Listing Review, the number of listed companies in the UK has fallen by about 40% from 2008. Between 2015 and 2020, the UK accounted for only 5% of IPOs globally. 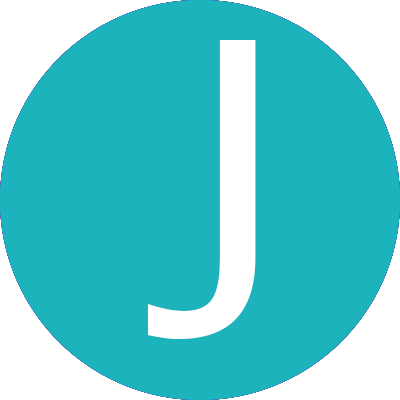